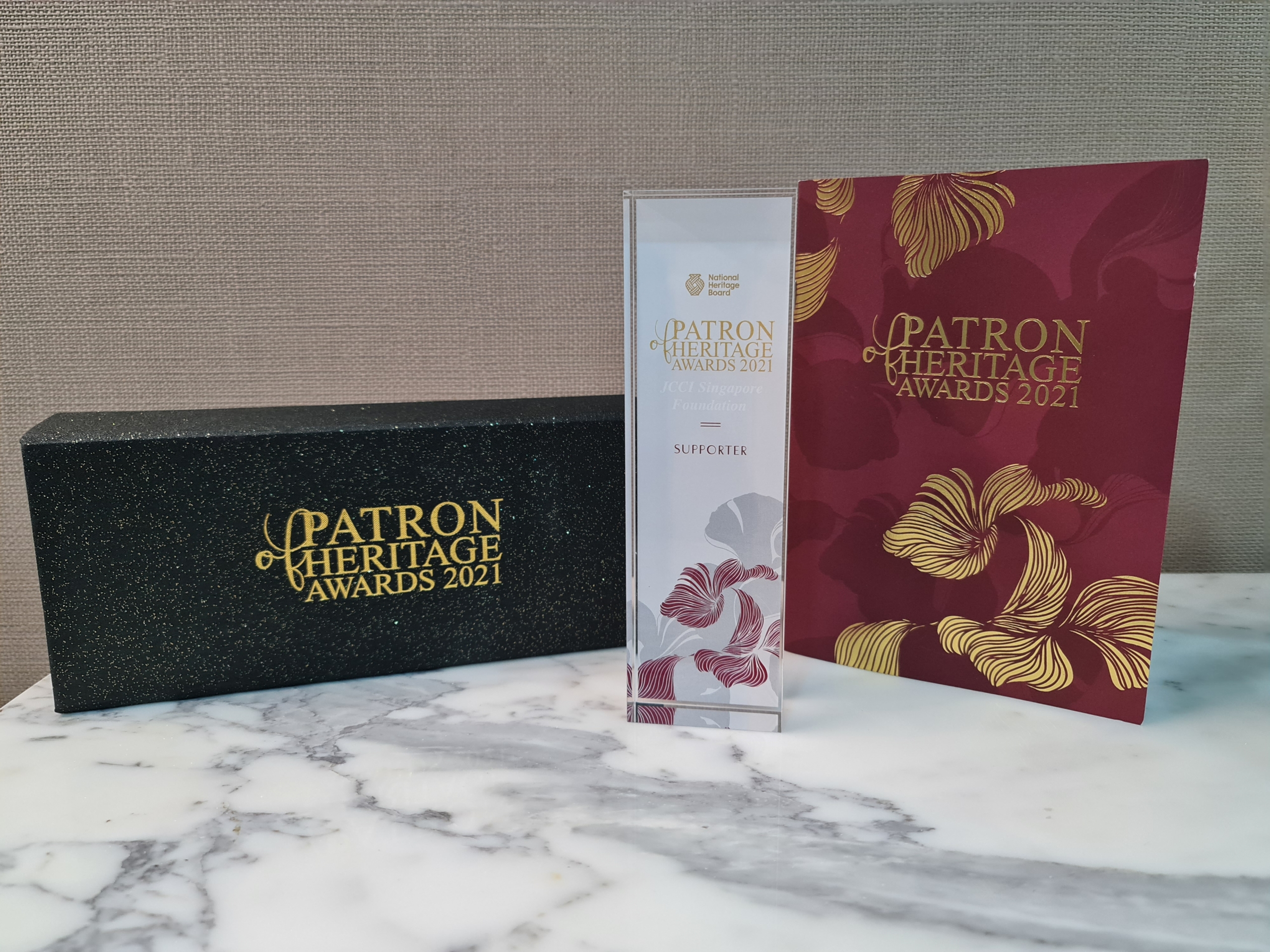 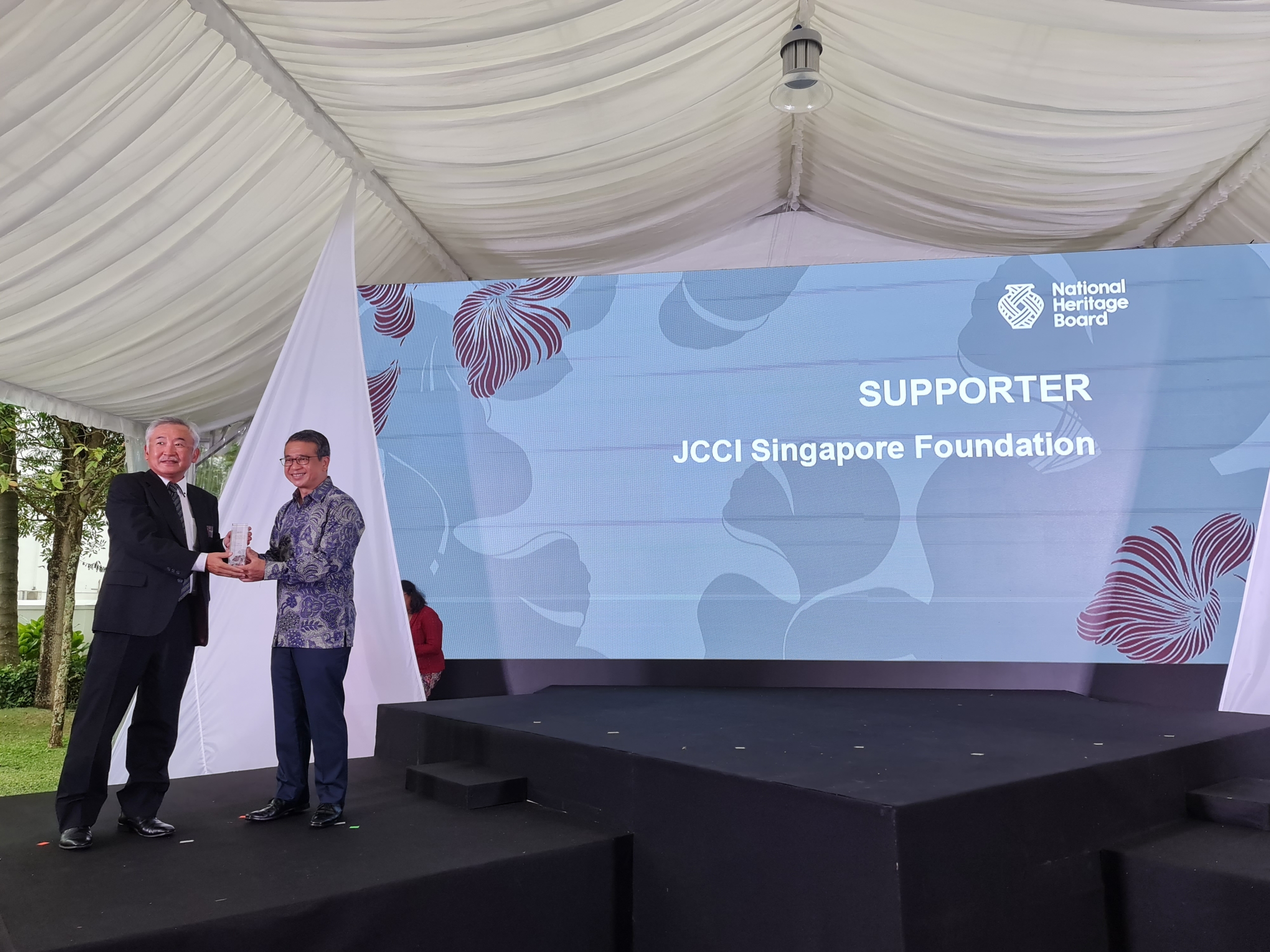 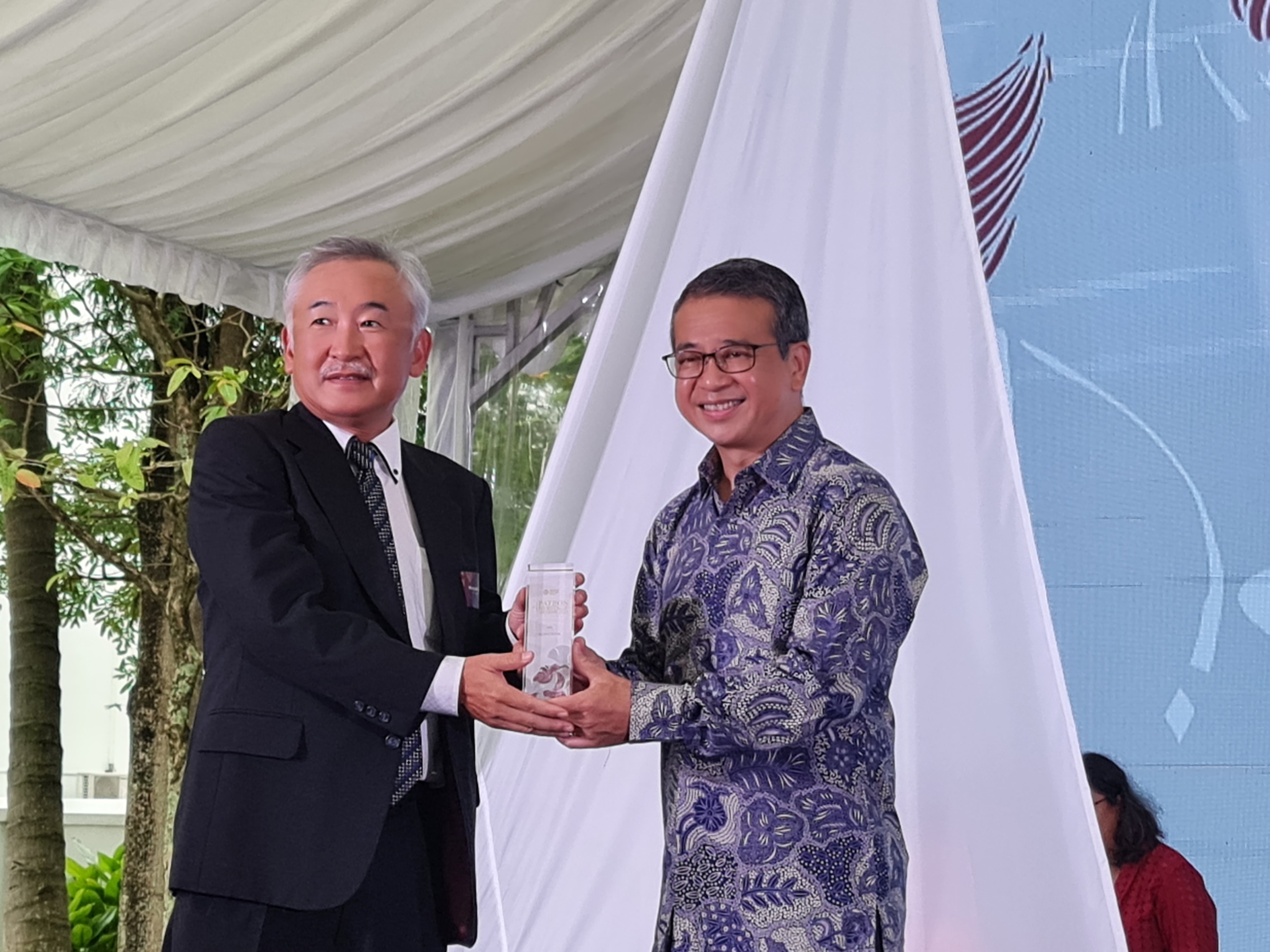 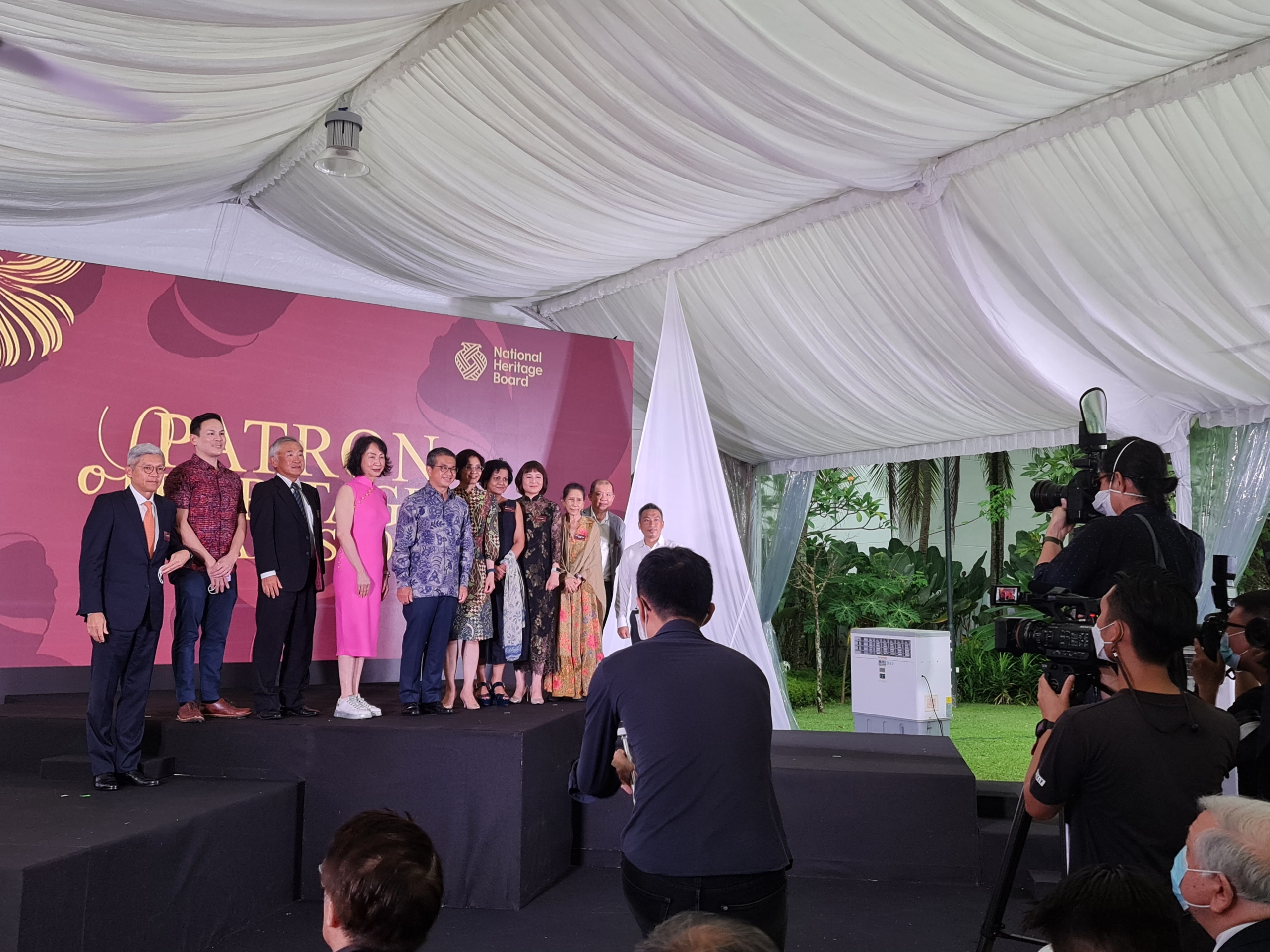 It’s a great honour for JCCI Singapore Foundation to be recognised as a Supporter at the Patron of Heritage Awards (POHA) 2021! This achievement belongs to all JCCI members who donate generously to the Foundation for making contributions to the local community as ONE JCCI!

The POHA ceremony was held on 16 August at the Malay Heritage Centre with the gracing by Mr Edwin Tong, Minister for Culture Community and Youth & Second Minister for Law. On behalf of JCCI Singapore Foundation, Sponsorship Advisory Committee Chairman, Mr Hiroyuki Sugiura received the award from Minister Tong.

Sponsored Project – Off / On: Everyday Technology that Changed Our Lives, 1970s-2000s (Presented by National Museum of Singapore)

Step into this immersive showcase and explore how everyday technological tools changed and shaped the lives of Singaporeans from the 1970s to 2000s. Set against the backdrop of the nation’s industrialisation and rapid transformation period, the showcase takes visitors through familiar local settings at home, work and other social spaces with a small, yet specially curated selection of technology icons from Singapore’s past.

JCCI Singapore Foundation is proud to be one of the supporters of this exhibition! 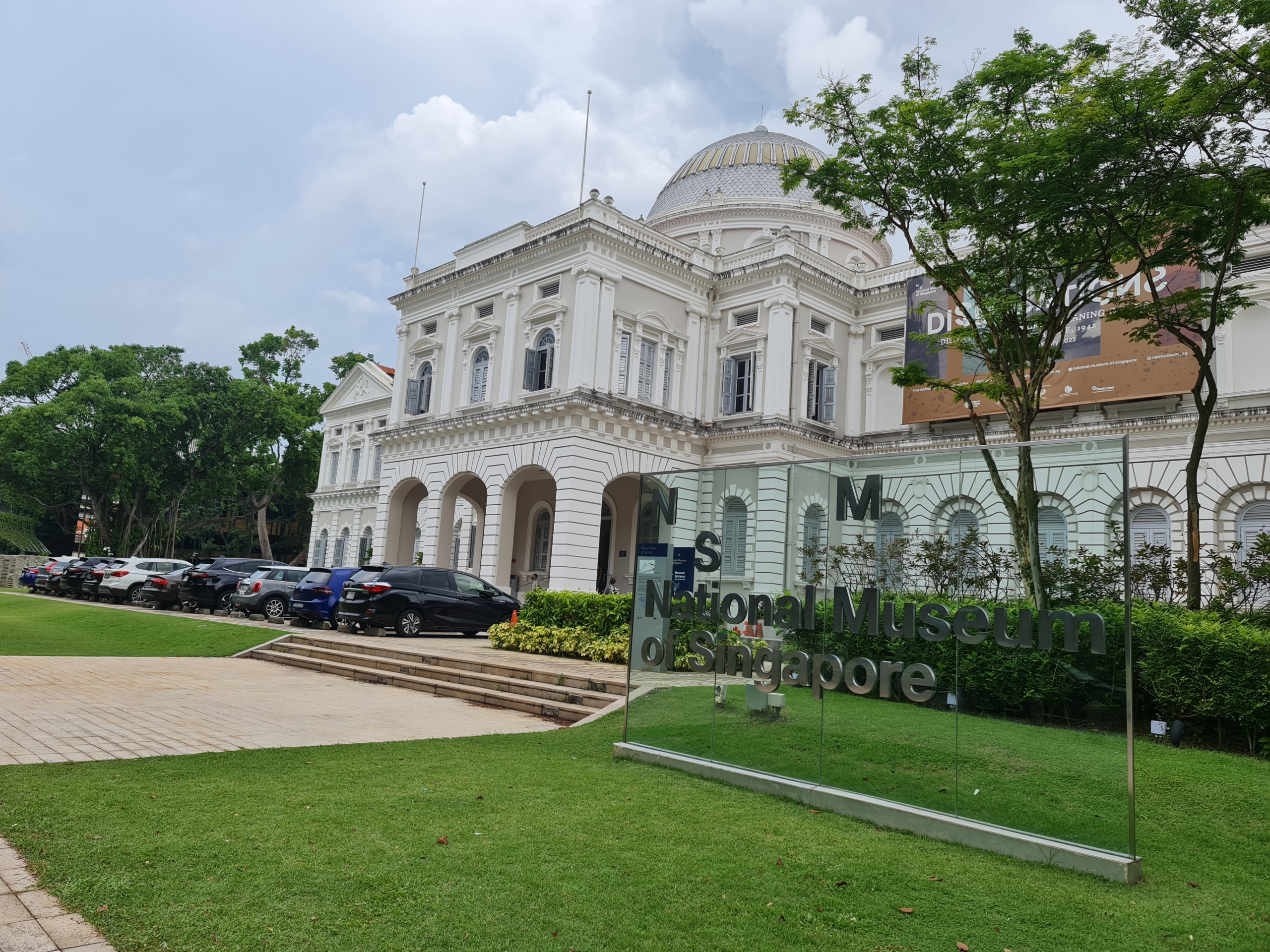 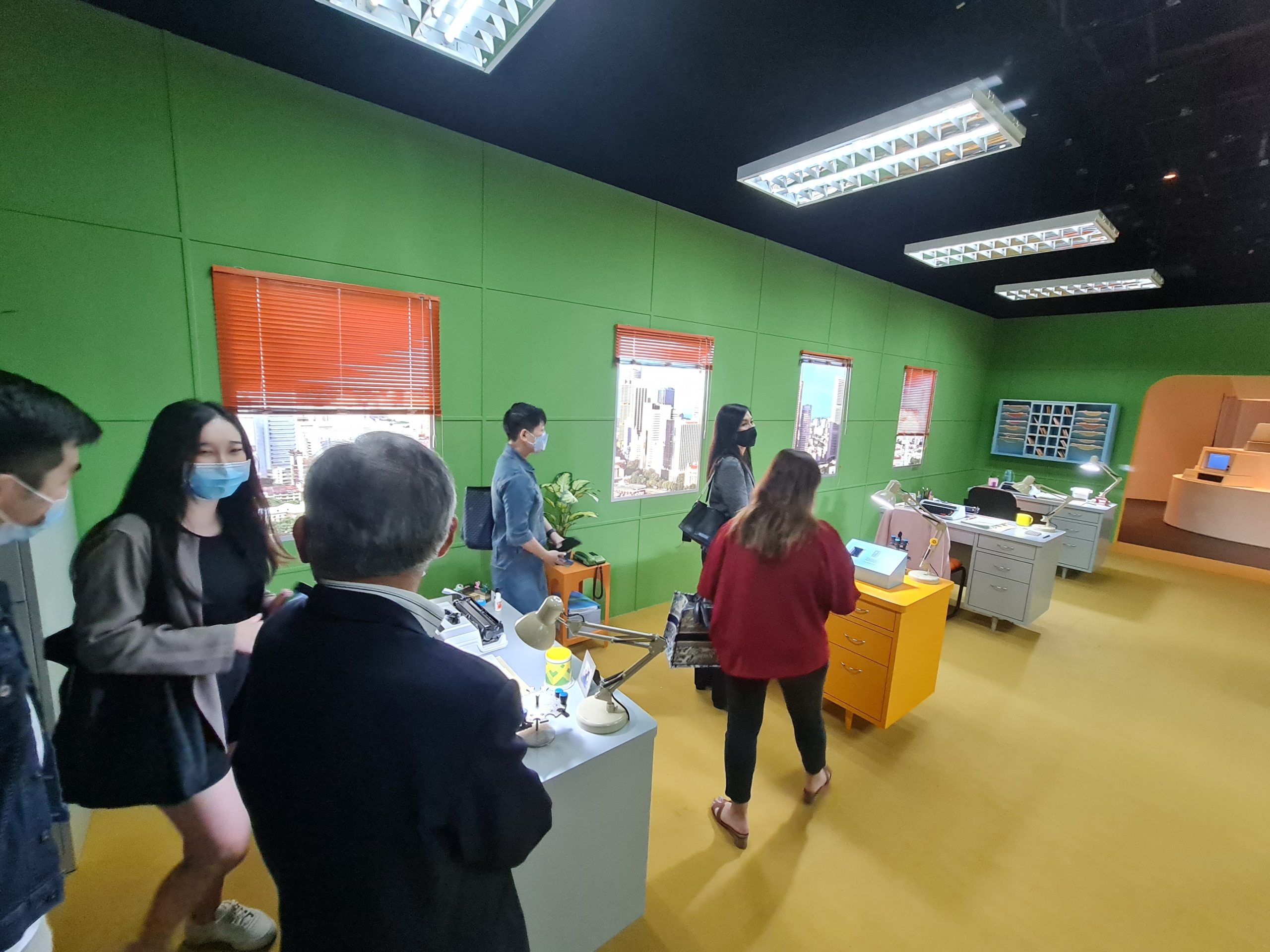 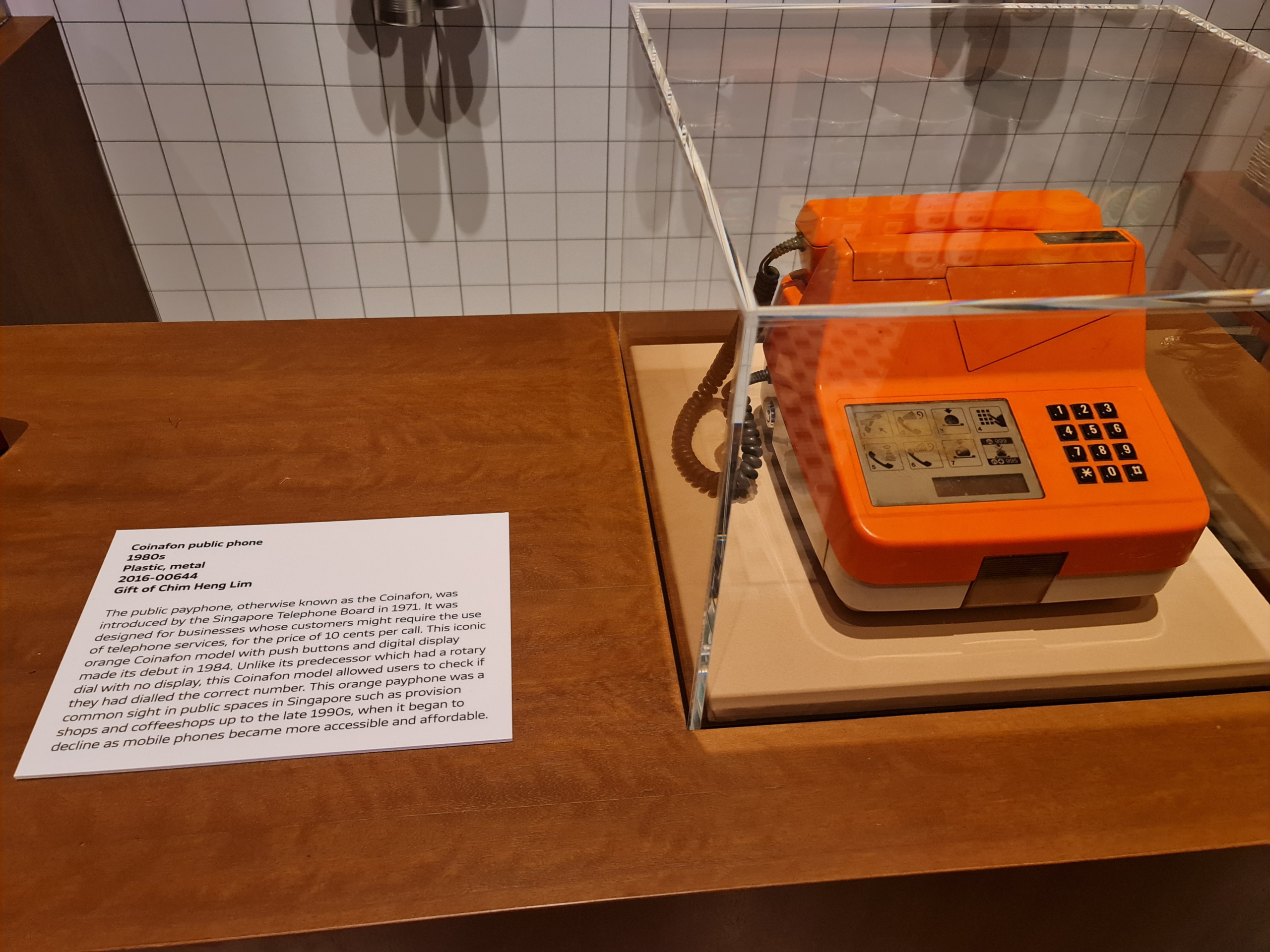 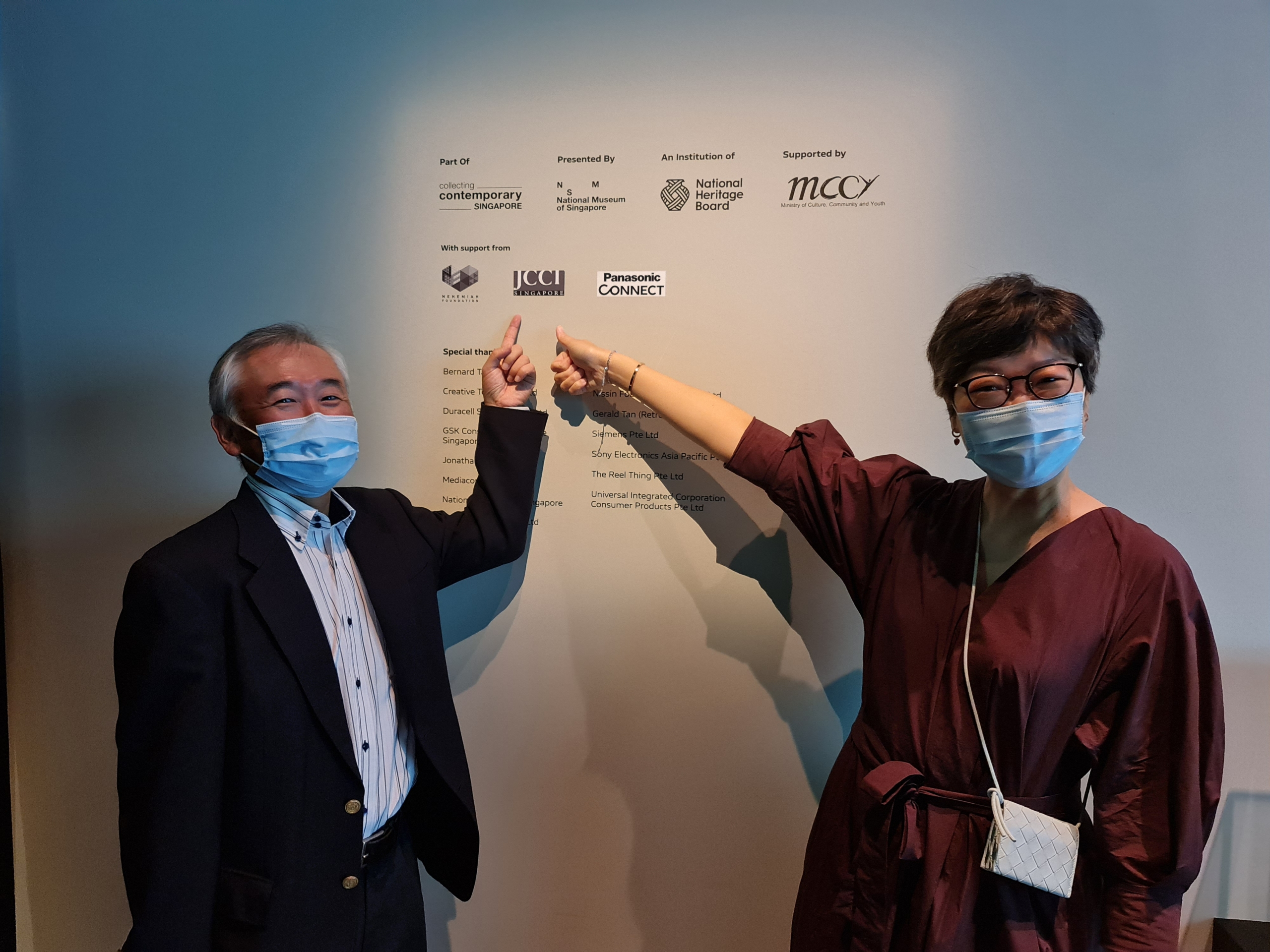 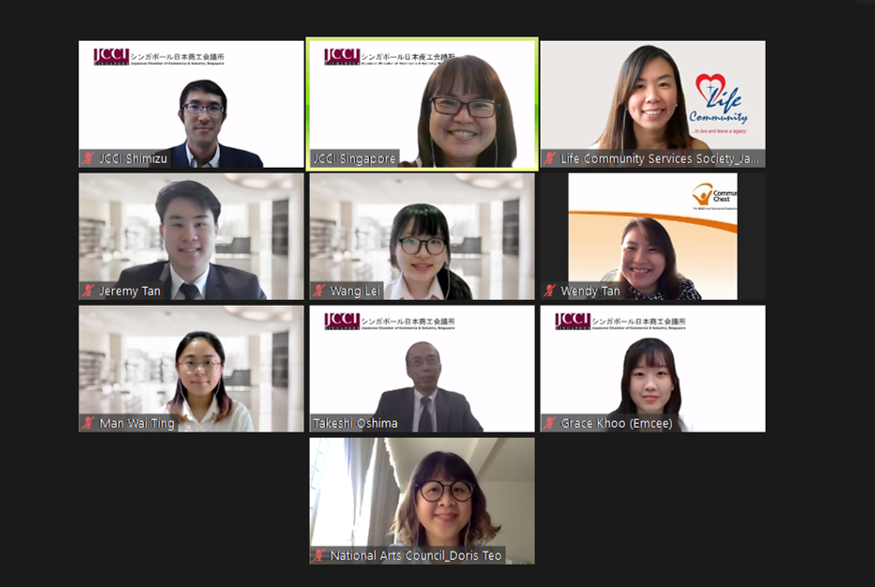 On 16 December 2021, JCCI Singapore Foundation announced sponsorships of S$229,000 to 19 projects in the fields of arts, culture, sports and education for 2022. In the opening address, Chairman Mr Takeshi Oshima expressed his sympathy towards the local community facing the continued challenges caused by the Covid-19 pandemic. On behalf of the Japanese business community in Singapore, out of the its usual mandate, the Foundation pledged S$50,00 to  The stART Fund – initiated by the National Arts Council and S$50,000 to Friends of Children and Youth (FOCY) supported by the Community Chest. Also, 3 local students were awarded fully sponsored scholarships for one-year study at Waseda University and the International Christian University.

The annual Community Chest Awards was held online on 19 October 2021. JCCI Singapore Foundation humbly received the Charity Silver Award from the Community Chest for our extraordinary donation to The Invictus Fund in FY2020. We sincerely thank JCCI members who supported our contributions to the local community with their generous donations! 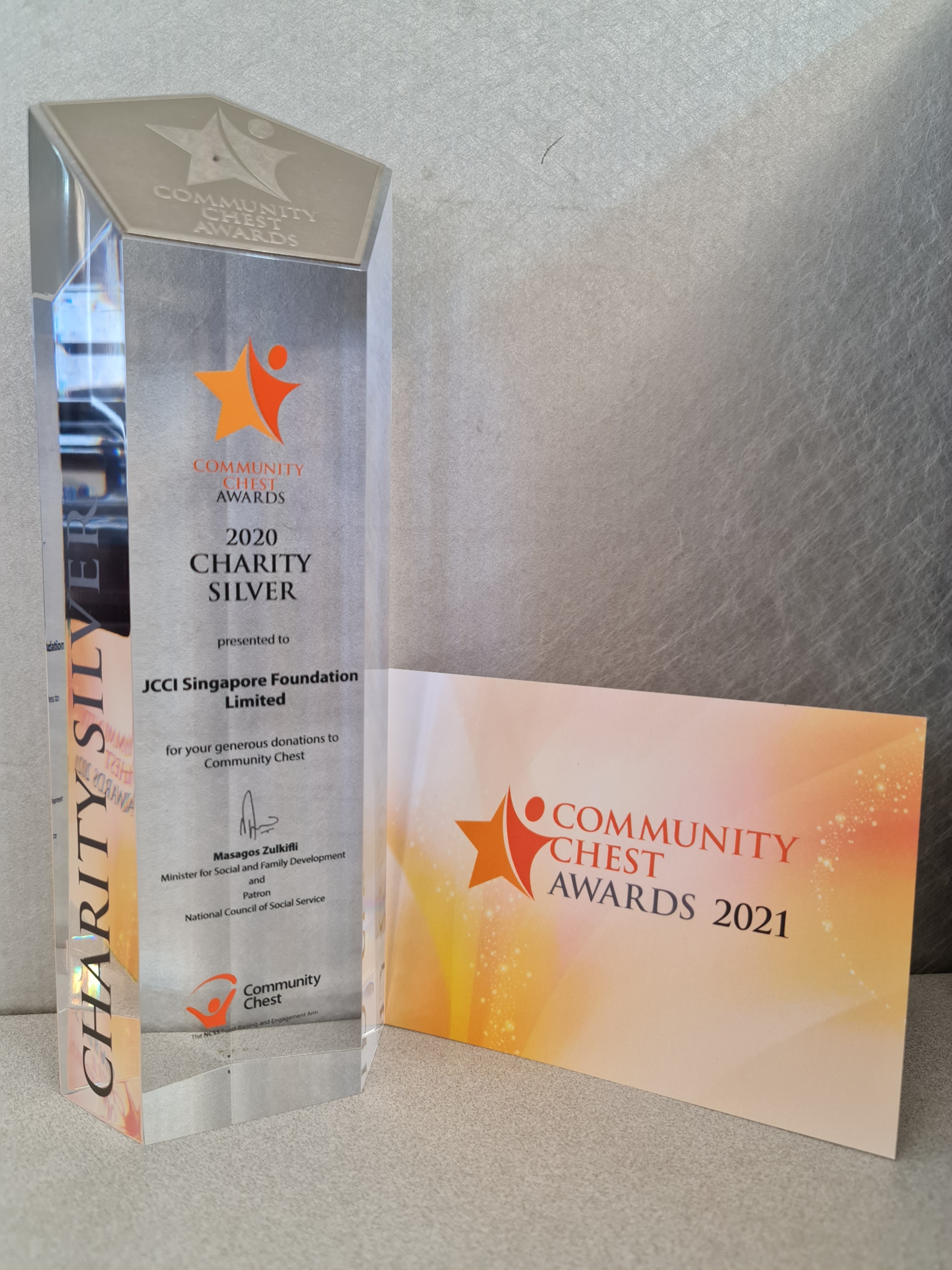 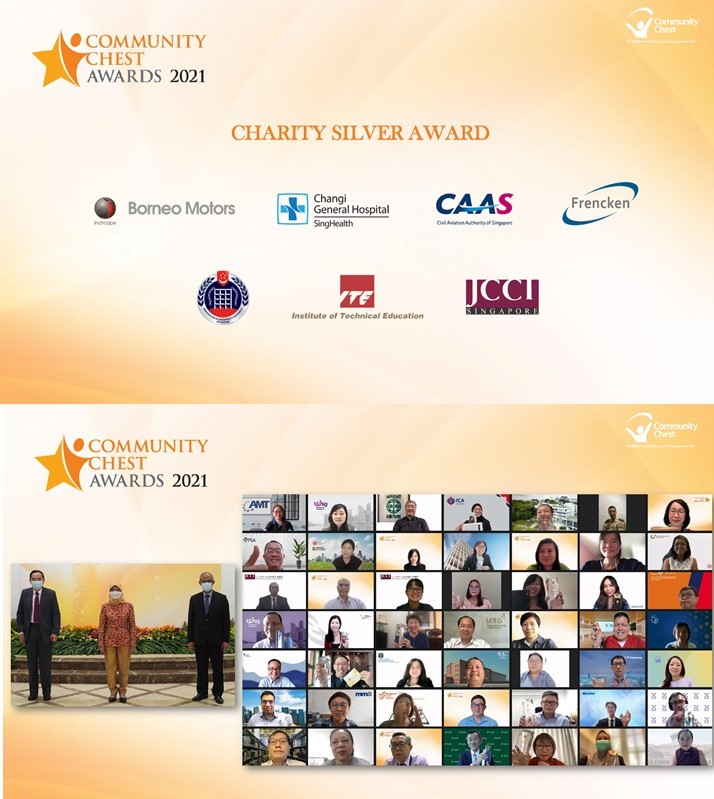 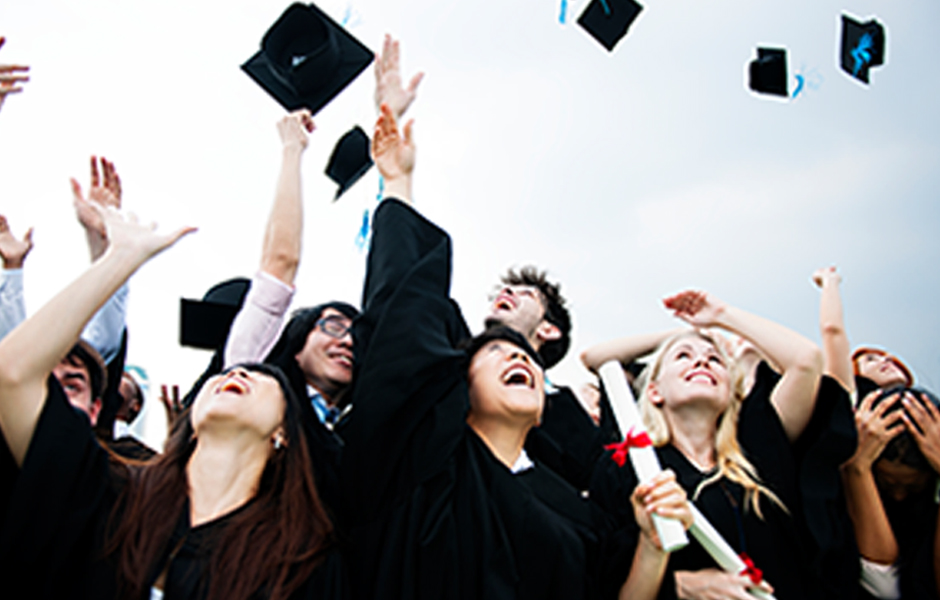 Have you ever wondered how is it like to study in Japan? Are you keen to go for it? Read on for more information. 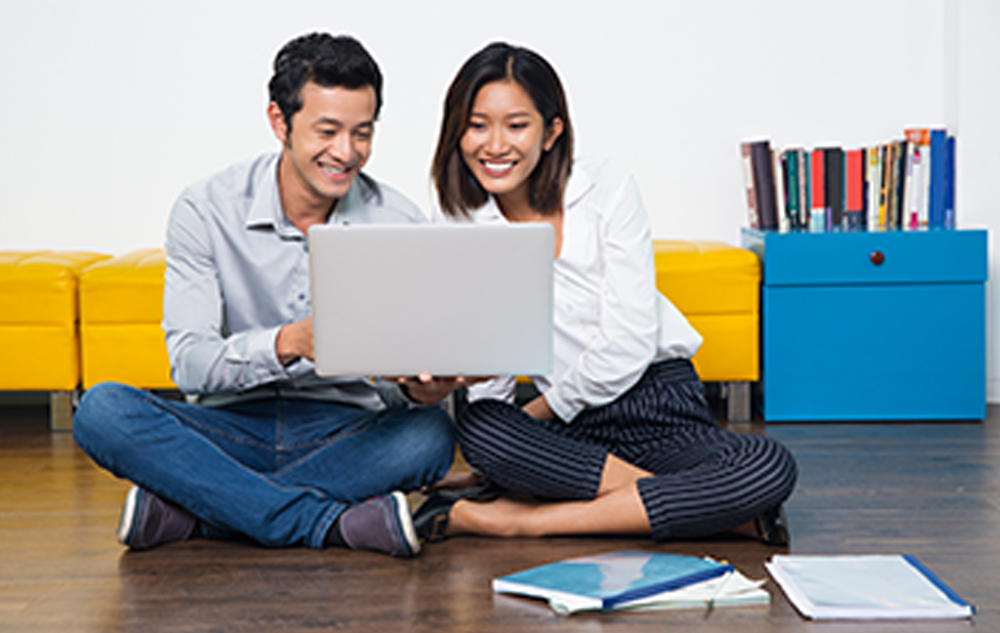 What are the benefits of learning Japanese language? For keen learners, this is for you! 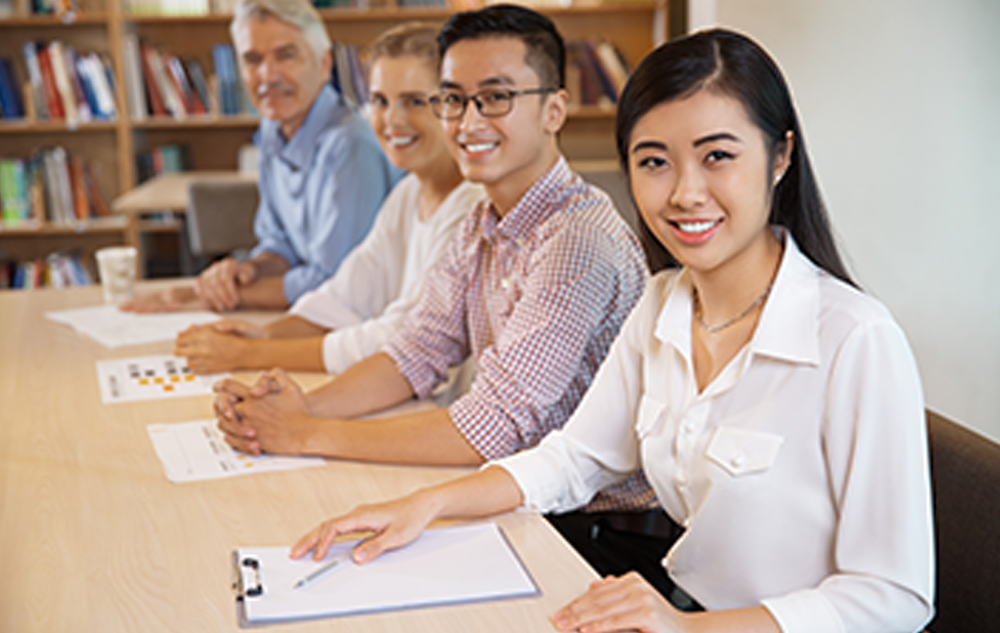 Find out about the trend of working in Japan.

It is a long established fact that a reader will be distracted by the readable content of a page when looking at its
layout. The point of using Lorem Ipsum is that it has a more-or-less normal distribution of le tters, as opposed to
using ‘Content here, content here’, making it look like readable English. Many desktop publishing packages and web
page editors now use Lorem Ipsum as their default model text, and a search for ‘lorem ipsum’ will uncover many
web sites still in their infancy. Various versions have evolved over the years, sometimes by accident, sometimes
on purpose (injected humour and the like). 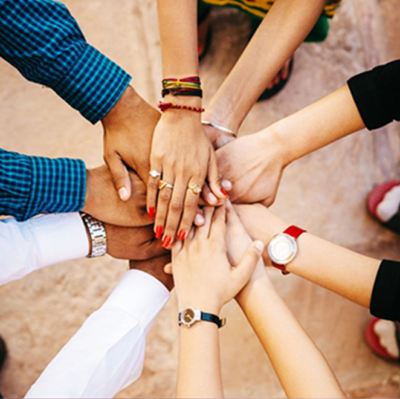 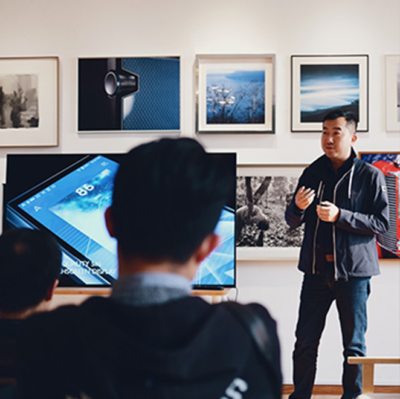 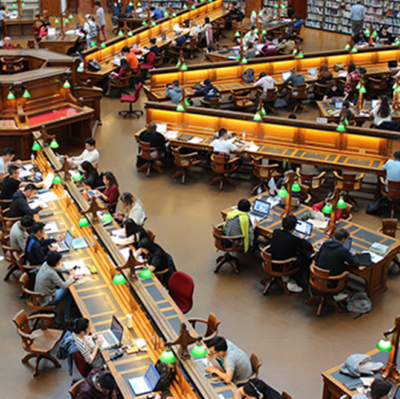 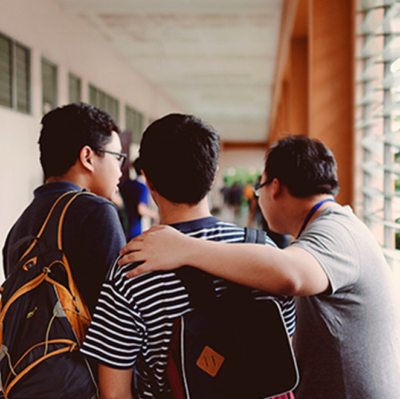 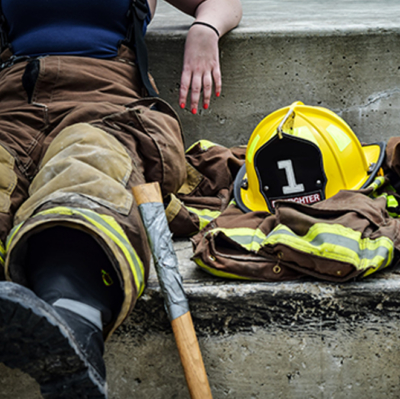 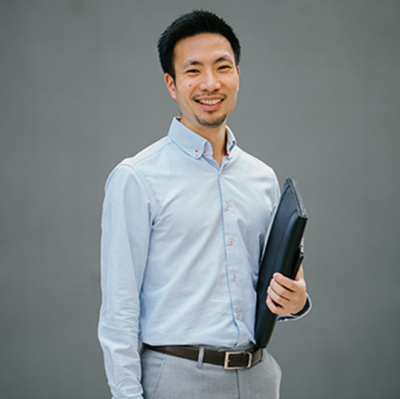 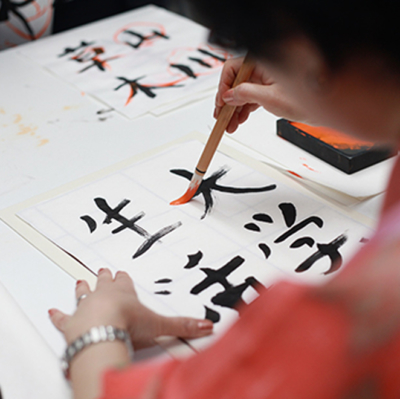 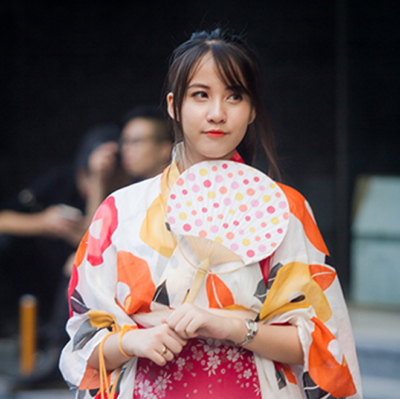