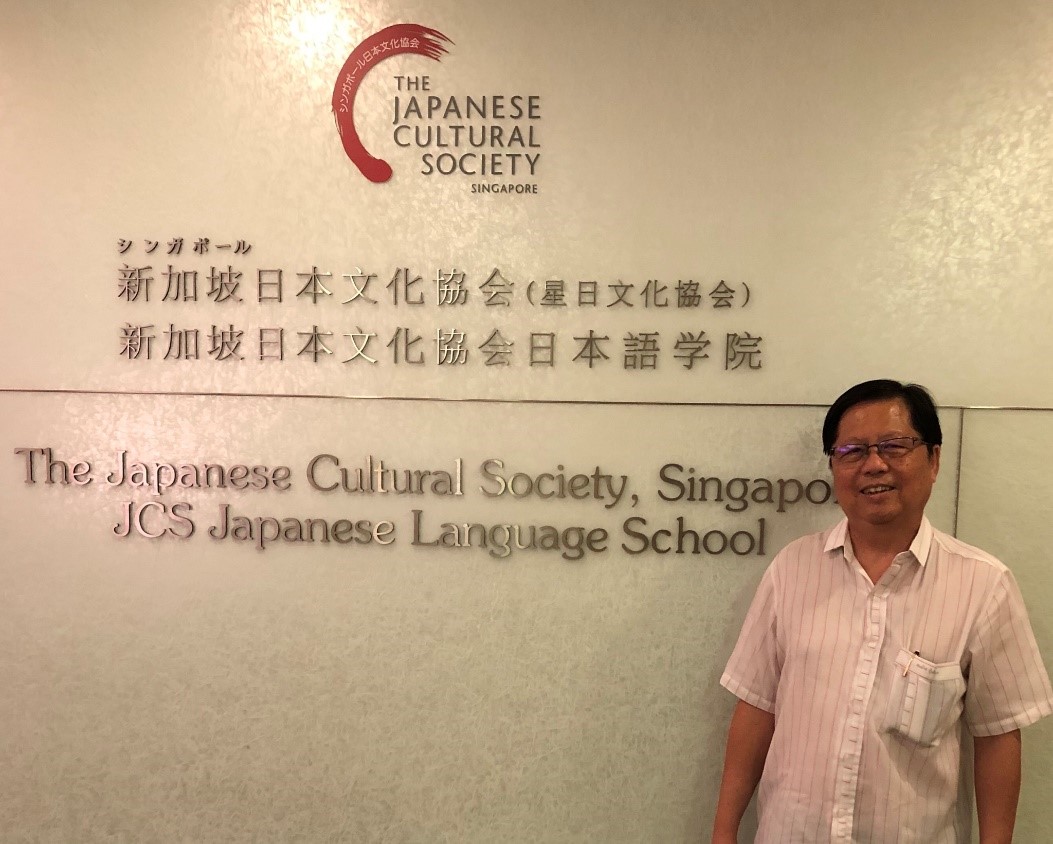 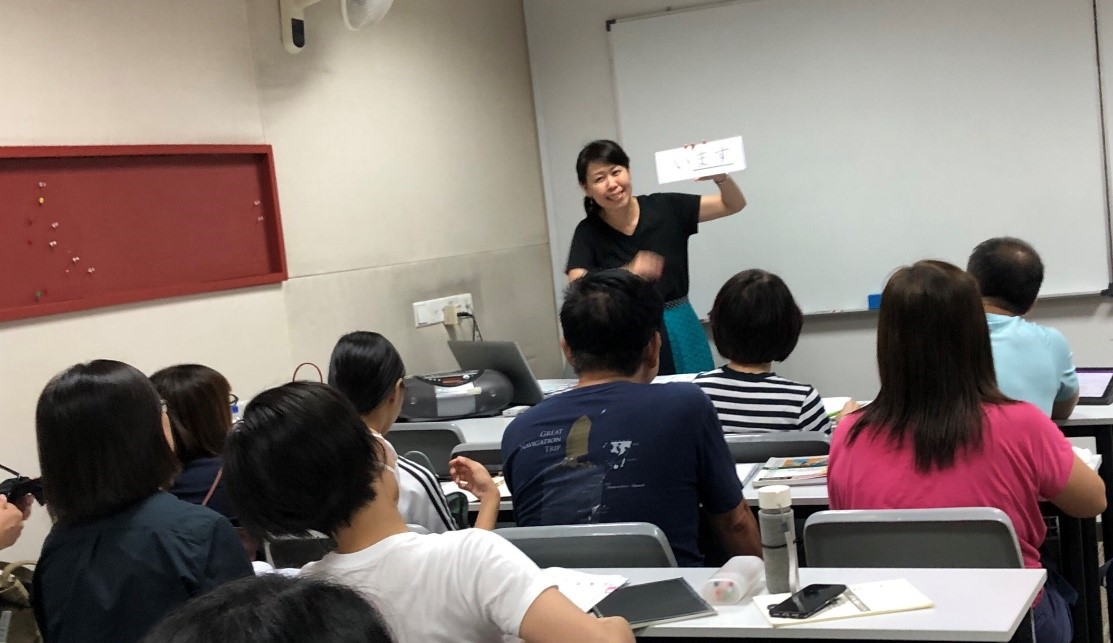 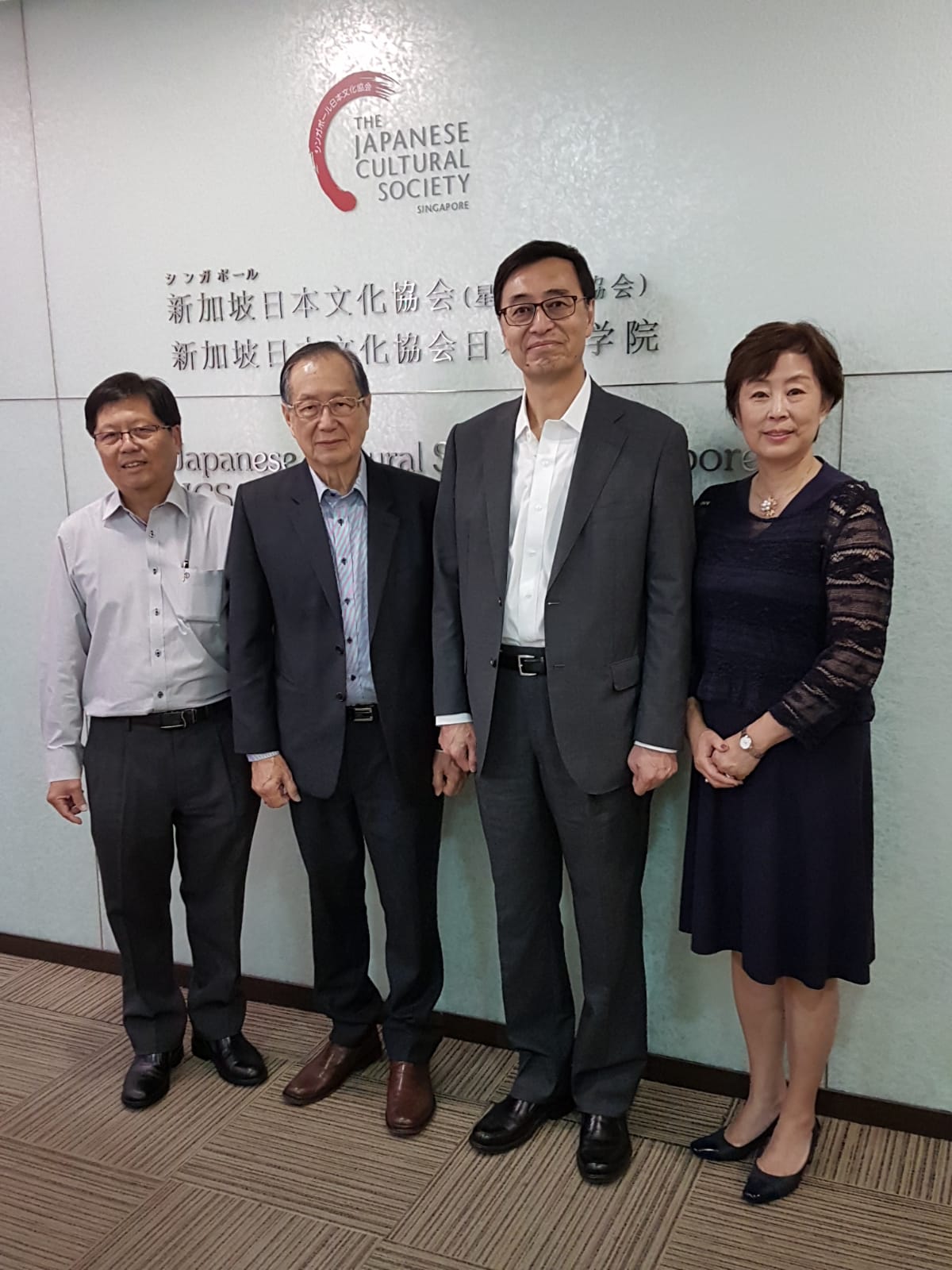 Singapore and Japan enjoy an excellent bilateral relationship, be it in the diplomatic, economic or social spheres. We have been able to benefit from each other’s strengths.

Discipline, innovation and a remarkable sense of organisation have made Japan one of the world’s most advanced economies. On top of that, its soft power has been a force to be reckoned with. Contemporary examples include the popularity of ‘Karaoke’ from the eighties to ‘Manga and Anime’ today. Its traditional culture has also drawn large numbers of admirers; activities such as ‘Chado’ (茶道 Tea Ceremony), ‘Ikebana’ (生け花 Flower Arrangement) and ‘Judo’ (柔道) are well-known and appreciated by many. ‘Omotenashi’ (おもてなしmannerisms, etiquette and ways of treating guests) is particularly striking to those who visit Japan.

How distinguished and unique this country is!

In 2019, Singaporean visitors to Japan passed the 400 000 mark, an impressive figure. The appeal of Japan to Singaporeans is also such that many decide to stay for longer periods of time – this can range from a few months to a few years. There is no doubt that the experience would help broaden perspectives and enrich lives.

The beauty and complexity of the Japanese language

To better appreciate the beauty of a culture, learning its language is essential.

Gaining more than 40 years of exposure to the Japanese language has made me greater appreciate its richness, expressiveness and flexibility. The three fundamental parts that make up the Japanese language, namely the ‘Hiragana’ (平仮名)、’Katakana’（片仮名）and ‘Kanji’（漢字）form a perfect combination that reflects these characteristics.

When the ancient writings (Kanji) were first imported from China about two thousand years ago, Japan created its own simplified version (Hiragana) so as to enrich the language’s expressiveness. Japan has also never ceased to absorb foreign expressions into its language, maximising the versatility of its ‘Katakana’.

It is not commonly known that many Chinese expressions used today have their origins in Japanese. Said expressions were created by Japanese scholars who were sent to the West during the Meiji Restoration period (明治維新) in the 1860s-70s. Examples include 文化(Culture), 社会(Society), 共和国(Republic), 物理(Physics), 幼稚园(Kindergarten), 银行(Bank), 统计(Statistics), 记者(Journalist), 艺术(Arts), 宗教(Religion), among many.

This little-known dimension to the language can make the learning process truly enriching experience.

Established in 1964, the non-profit organisation “JCS Japanese Language School” conducts classes for those who wish to gain a greater understanding of the Japanese language. To date, it has produced more than 35 000 graduates. JCS has been entrusted by the Government of Japan to conduct the JLPT (Japanese Language Proficiency Test) on its behalf for many years now.

The School is ready to equip you with the necessary competencies in the Japanese language and an understanding of Japanese culture. We hope that this understanding will encourage you to visit Japan, be it for a holiday or a long-term stay.

Interested to try learning Japanese on your own? Here are some interesting websites for your reference!

(The above 1. to 3. by The Japan Foundation Japanese-Language Institute, Kansai and 4. by NHK WORLD RADIO JAPAN)